Background: It is important to improve the quality of service by using congestion detection technology to find the potential congestion as early as possible in wireless sensor network.

Results: The simulation results indicate that the proposed scheme can reduce the number of loss packets, improve the throughput, stabilize the average transmission rate of source node and reduce the end-to-end delay.

School of Computer and Software, Nanyang Institute of Technology, Nanyang 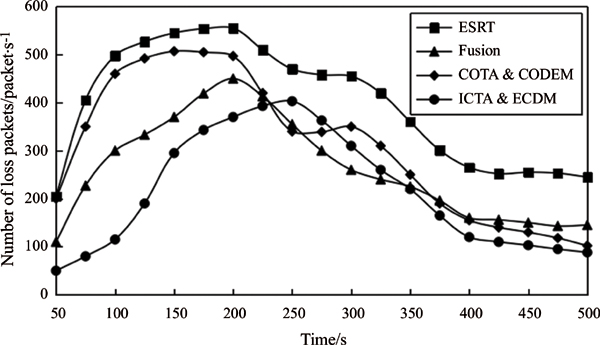