Background: A synthetic aperture radar (SAR) automatic target recognition (ATR) method is proposed in this paper via the joint classification of the target region and shadow.

Methods: The elliptical Fourier descriptors (EFDs) are used to describe the target region and shadow extracted from the original SAR image. In addition, the relative positions between the target region and shadow are represented by a constructed feature vector. The three feature vectors complement each other to provide more comprehensive descriptions of the target’s physical properties, e.g., sizes and shape. In the classification stage, the three feature vectors are jointly classified based on the joint sparse representation (JSR). JSR is a multi-task learning algorithm, which can not only represent each component properly but also exploit the inner correlations of different components. Finally, the target type is determined to the class with the minimum reconstruction error.

Results: Experiments have been conducted on the Moving and Stationary Target Acquisition and Recognition (MSTAR) dataset. The proposed method achieves a high recognition accuracy of 96.86% for 10-class recognition problem under the standard operating condition (SOC). Moreover, robustness of the proposed method is also superior over the reference methods under the extended operating conditions (EOCs) like configuration variance, depression angle variance, and noise corruption.

Conclusion: Therefore, the effectiveness and robustness of the proposed method can be quantitatively demonstrated by the experimental results. 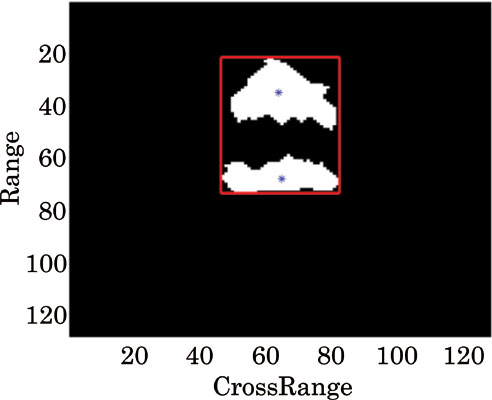